Now that I’m very close to completing my first Classics Club list, I’ve hit a little problem in that I’ve used up all my Dickenses and, as regular blog buddies will know, I like to read a Dickens novel over the Christmas period each year. So I’ve decided to post my second list early, although other than a Dickens I won’t be reading any of these till my first list is done – probably around February or March next year.

Plus, adding a zillion extra books to my TBR/wishlist seems like a suitably dramatic way to mark the fact that this is my 300th TBR Thursday post! 😱

For people who aren’t familiar with the idea of the Classics Club, the rules are simple. Basically, a list of at least 50 books is required, along with a commitment to read and post about them within 5 years. The Club leaves it up to each member to come up with their own definition of “Classic”. I’m sticking with the same definition as I used first time round, namely, that any book first published more than 50 years ago counts, so my cut-off this time is 1971. Happily the Classics Club Gods don’t punish us if we run over time or swap books as we go along. As far as I know…

Because I generally read and re-read a lot of classics, I’ve decided this time to list 80, divided into four categories. Here goes… 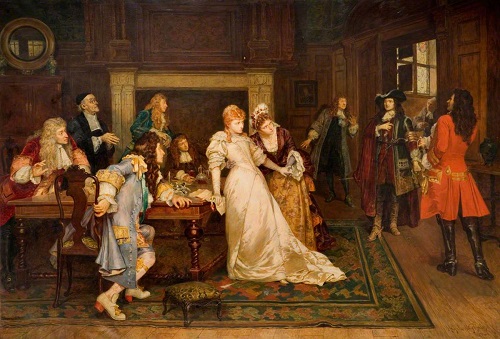 The Manuscript Found in Saragossa by Jan Potocki (1810)
The Hunchback of Notre Dame by Victor Hugo (1831)
Père Goriot by Honoré de Balzac (1835)
The Betrothed by Alessandro Manzoni (1840)
The Black Tulip by Alexandre Dumas (1850)
Crime and Punishment by Fyodor Dostoevsky (1866)
Germinal by Émile Zola (1885)
Alone in Berlin by Hans Fallada (1947)
In a Dark Wood Wandering by Hella S. Haasse (1949)
The Master and Margarita by Mikhail Bulgakov (1967) 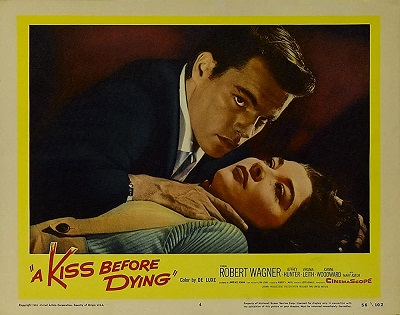 Thanks to all the many bloggers and commenters who have inspired me to add one or more of these books to my new list. The list will undoubtedly change over time but, meantime, what do you think? Any on there that you love? Or that you think doesn’t deserve a place?

Thanks for joining me on my reading travels!