The stuff of nightmares…

Normally I stick to short stories for the horror slot, but many of our greatest poets have also turned their hand to curdling the blood from time to time. So here, from the pen of one of the most prolific poets of all time, Mr Anonymous, comes a tale so dreadful it’s not surprising cruel parents use it to torture their children into fits. If you’re brave enough, read on for this week’s…

A tale of horror by Anonymous

Already Anonymous tears at the reader’s gentle heart with this pathetic depiction of our main protagonists. What happened to them, we wonder? What dreadful event left them in this sorry condition? Anonymous leaves the backstory unfilled, leaving the reader palpitating with dread… 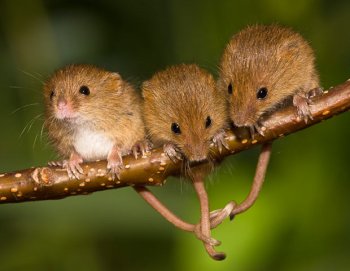 Poor little things! What are they running from? What terrible pursuer do they fear? The repetition acts to drum home to us the dire awfulness of their situation… 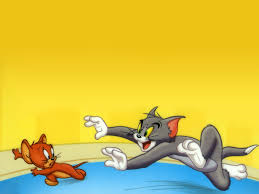 They all ran after the farmer’s wife

Ah! The reader is overwhelmed by a sense of relief! Thank goodness there’s someone there who can save them, protect them, nurture them! But Anonymous is playing dark, disturbing tricks with the poor reader’s sensibilities. (You may want to get out a tissue before you read on…)

She cut off their tails with a carving knife

Whaaaaaaaaaattttttttt?!? She did what?!? What is she, some kind of monster?? Now the poor little things are not only blind but tail-less!

Did ever you see such a thing in your life?

No, Anonymous, I did not! Not until you put the horrible idea into the middle of my nightmares anyway. You sick person, you! I hope someone chops your tail off!!! 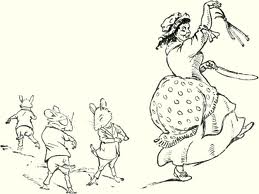 Oh, that’s right, you sadistic creep! Rub it in, why don’t you? I hope the Pied Piper of Hamelin brings the rats round your way… 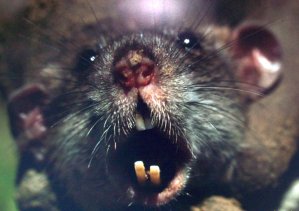 Oh, I’m ever so sorry! I don’t know what came over me there! Do forgive me!

Certainly the poem wins on rhythm and rhyming structure, but it’s far too graphic and gruesome for my taste, and Anonymous fails to give adequate insight into the motivation of the farmer’s wife. While it would be hard to forgive her under any circumstances, perhaps she had some terrible childhood experience that would go some way towards at least explaining her actions… 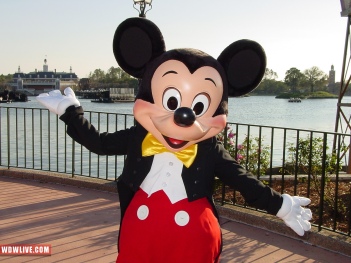 Anonymous, too, one feels, must have had a traumatic childhood, when one considers some of his other works…

Humpty Dumpty – the tragic, gruesome death of an egg. 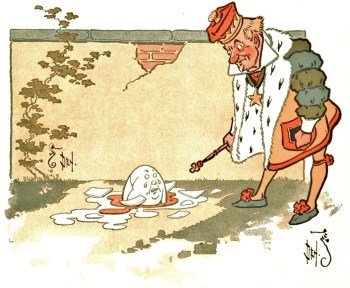 Sing a Song of Sixpence – four and twenty blackbirds are thrust live into a baking oven. One feels that when the maid’s nose was pecked off it was a form of just revenge. 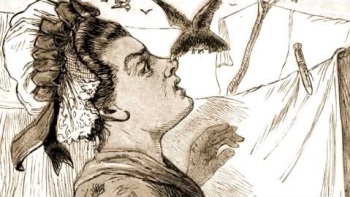 Rock-A-Bye Baby – a child is first abandoned and then hurled to its almost certain death.

Now I think about, the mice got off fairly lightly…

(Some people think that the farmer’s wife represents Mary Tudor – Bloody Mary – and the mice are three Protestant bishops she burned at the stake. Somehow I don’t find this explanation much more comforting than the mouse version…) 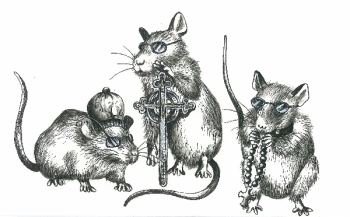 64 thoughts on “Tuesday Terror! Not for the faint of heart…” 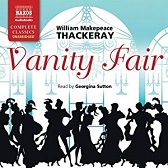